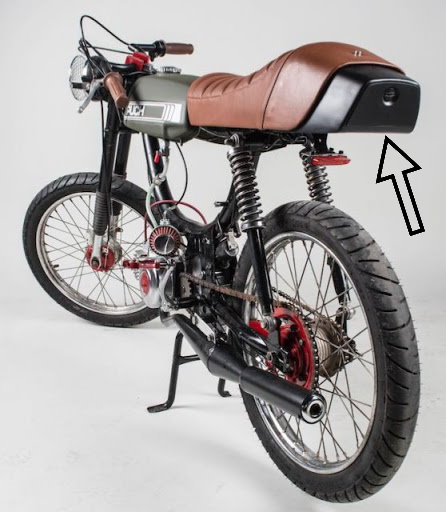 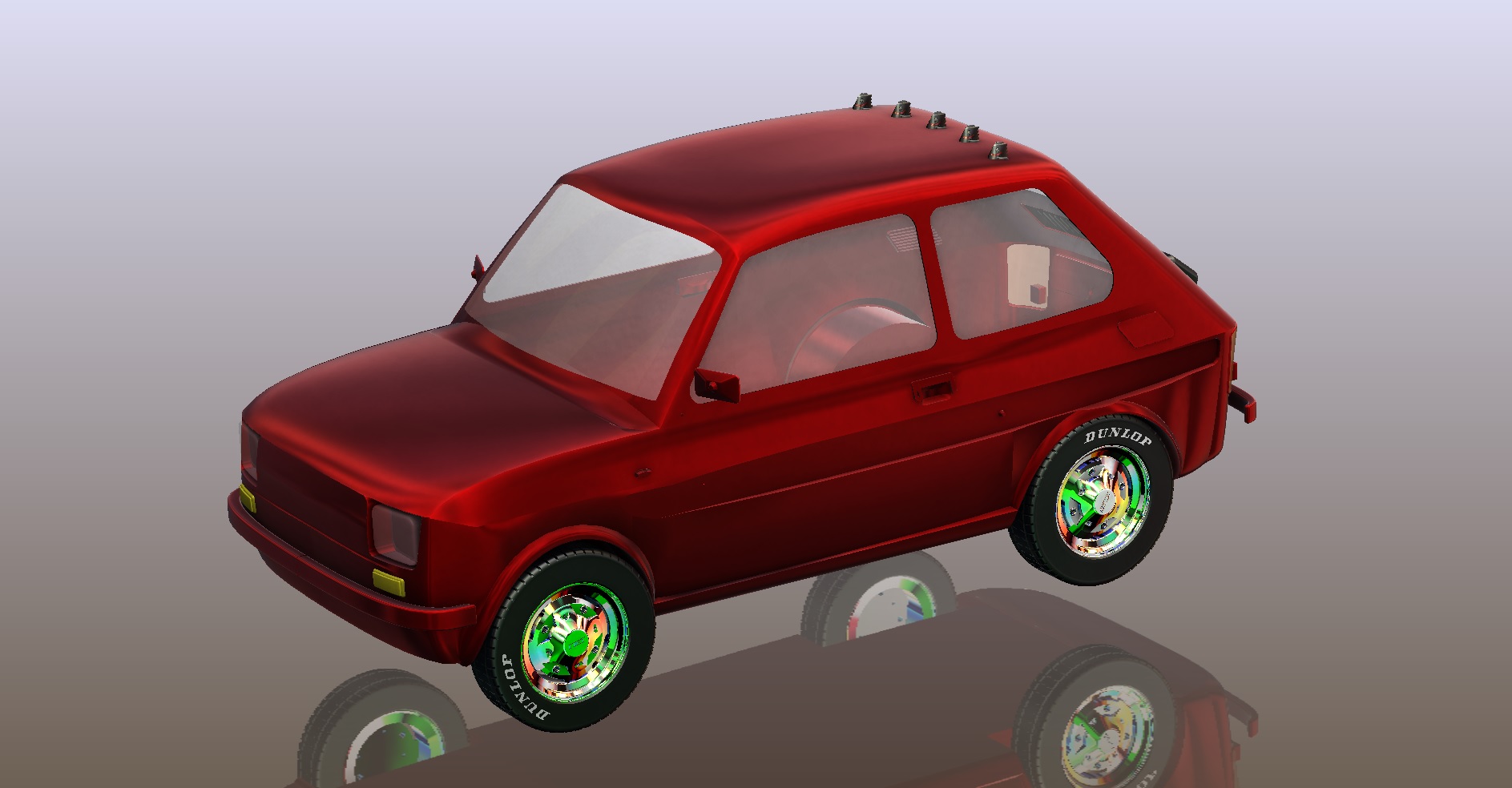 Take a look at the whole category of partws
Read More 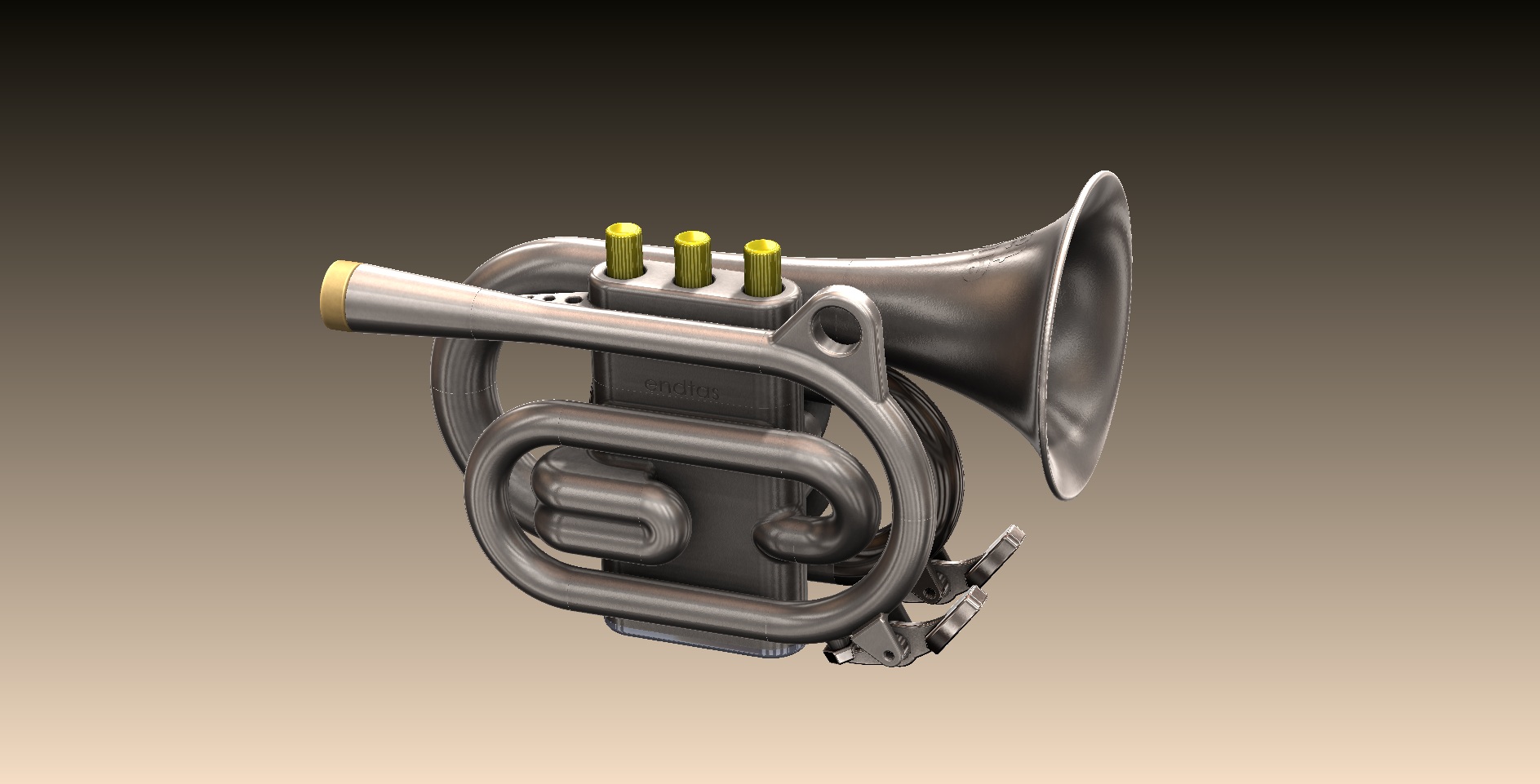 3d print and use our designs
Read More 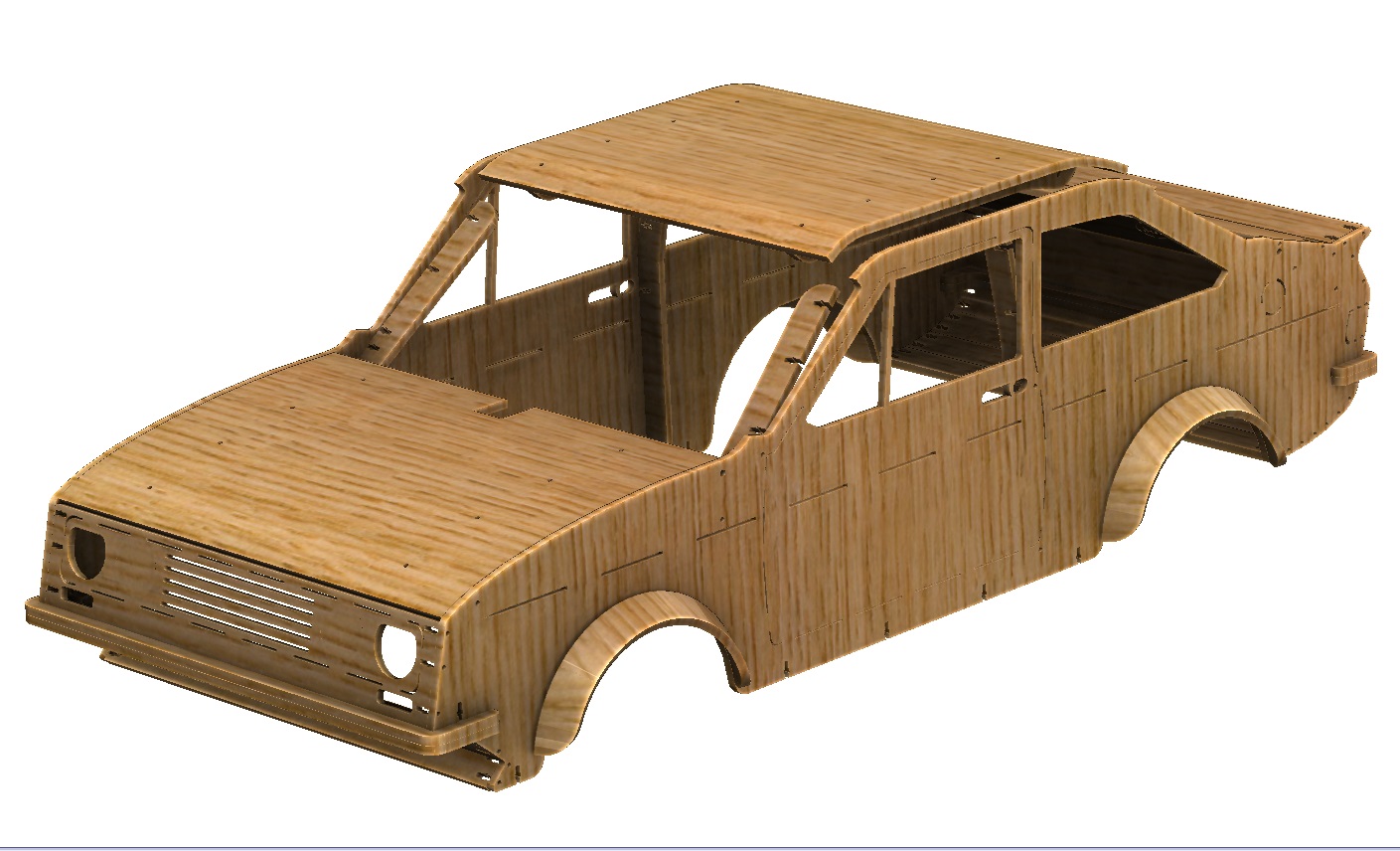 As the name implies it is a pusher trailer for bikes. Can be used with various bicycle types. All parts are 3d printable.

It can be used in powered or non powered modes to carry small loads or larger loads with the addition of a basket.

Continue reading for more detail renders and the STL files for 3d printing.

These are all 3d printable and compatible with 126’s tail light housing.

This is a 3d printable design which can house different electronic circuit boards. In its standard size it can house a 70mm x 100mm PCB.

Top and bottom halves of the boxes are identical. There is only one STL file for the box and it can be used both as the bottom or the top halve. There are many vents and holes to cool the interior electronics. There is also a simpler version without the holes & vents.

This Pixar inspired table lamp is cute and 3d printable.

A standard multi-LED lamp that needs 12V dc is used inside the product.

I’ve been working on these sportive style intakes for some time. They are as usual 3d printable.

My intakes are smaller for easy printing. But you can scale them up in sideways direction if you like.

Read on and click the following pages for more images, information and STL files for 3d printing.

This product and project is aimed to be used in vehicles for generating turbo and various other sound effects.

This light can be used as a warning-security light on bicycles and it generates its own electricity and has no batteries inside. Build, install and forget.

Posted on 16 May 2021 by yonetici in 3d models, General, Robots, Security, Toys, Vehicles | Comments Off on Mobile Robot Platform

This is a mini sized 3d printable mobile robot platform.

the robot travels on a standard 7 spd bicycle chain.

We used to put small propellers on the handlebars of our bicycles when we were kids. Now we got older but we can still do the same thing to our cars or motorbikes. I’ve been designing some toys for big boyz recently.

There are several versions, all stl files are included in the following pages.

Posted on 15 May 2021 by yonetici in 3d models, Movie Props, Products, Toys | Comments Off on Ghost Busters’ PKE Meter.

The P.K.E. Meter (also known as Aurascope) was one of the Ghostbusters’ tools invented by Dr. Egon Spengler that enabled them to track ghosts and other entities.

The full name of the device is a Psychokinetic Energy Meter, so named because its function is to detect the amounts of said energy and to direct the user to its location.

The design of the device is a small screen, mounted on a handle, which has a pair of sensor ‘wings’ protruding from either side. These wings have lights along their length, and will flash and extend as the meter closes in on the source of a P.K.E. signature. Much like a metaphysical Dowsing Rod, the meter will begin to buzz more and more in response to approaching a source of P.K. Energy. Once at the source of the energy, the wings will extend to their fullest length and the meter will buzz noticeably at a higher pitch.

As the name implies, here is a PKE METER design similar to the one in the movie; Ghost Busters. Print this and use it to complete your ghost busters prop set or costume. Being a designer, I’ve improved the design a bit, so this PKE meter is not %100 same with the one in the movie, a bit smaller to fit smaller printers, better buttons and minor changes at the details. Internals should be quite different as i’ve never seen the inside of the original. 😀

Read on for more info, images, STL files of the device for 3d printing and the circuit schematic as well as the full embedded C source code.